Book before 12 pm Monday to Friday and carry out a service job for $68 dollar saving or book next day any time for a $50 dollar saving. * Conditions Apply

A leaking pipe can be anyone’s worst nightmare. Our water pipes are responsible for transporting more than just liquid from one place to another and although most modern ones will be built to last; pressure, decay, and water damage can often result in them suffering from leaks from time to time.

It can be easy to ignore minor leaking water pipes, but did you know that once water finds a way out of your pipework, it won’t take long before it starts to take its toll on everything nearby? You can turn off the water for a quick fix but the problem still remains.

Why risk these unwanted events, especially as prolonged leaks can result in thousands of dollars of work in damage and repairs. Plumbing Services Sydney stops the leak in no time. 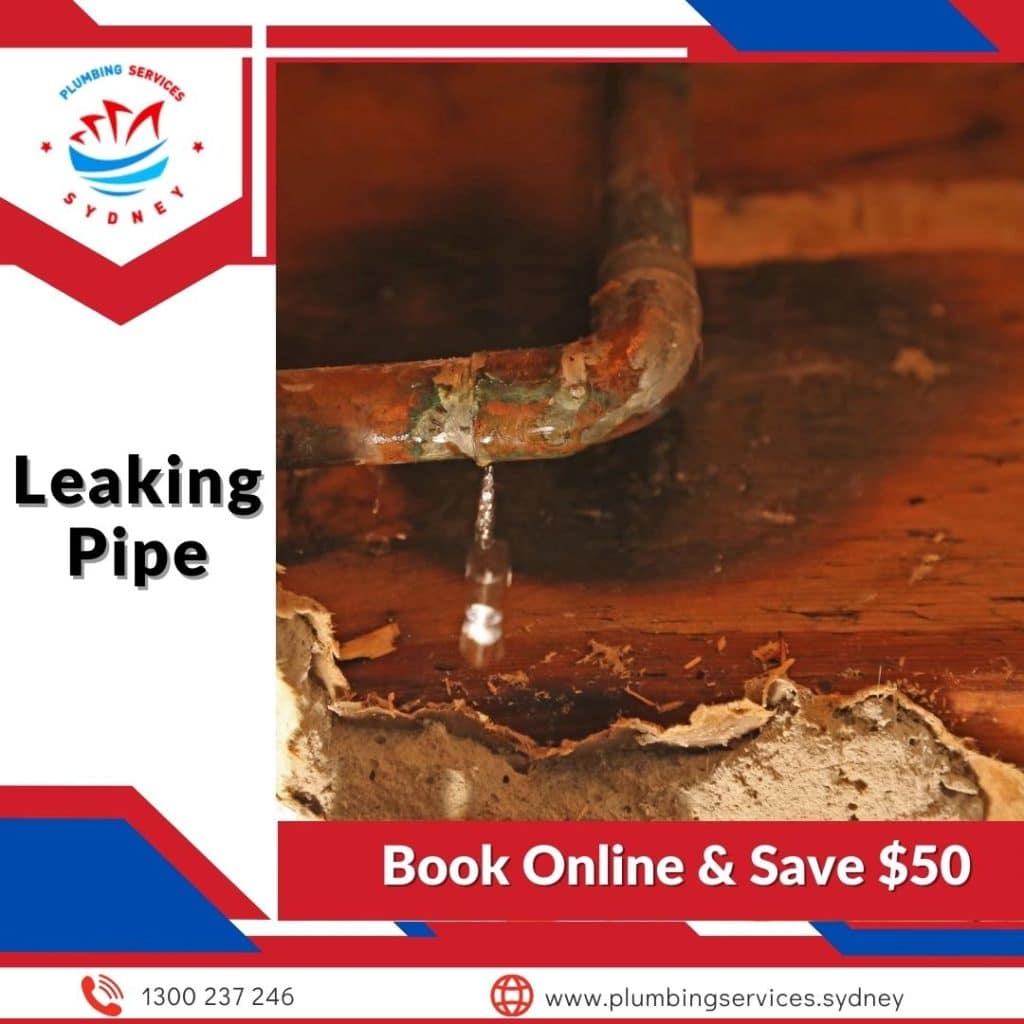 Our professional plumber can evaluate the location of the leak, take care of any necessary repairs and then get your pipework back in working order in next to no time within a 24 hour timeframe, so what have you got to lose?

We specialise in burst and leaking copper pipe repairs and if you’re looking for a professional service that genuinely puts you first, just give our friendly team a call today and we will take care of the rest. We’re fast, friendly and affordable – what more could you ask for?

The people who have trusted us so far

Professional plumbers would use a pipe leak detector when locating a leak. Here’s why. When a pipe in your house clogs, it puts a whole lot of pressure on your plumbing system. The pressure reaches its threshold and pipes expand, eventually bursting.

Water pressure is impeded when foreign materials find their way down your drains. Think fats and oils down the kitchen sink or hair and other foreign products down the shower and toilet.

Depending on the pressure coming through the pipes, the outcomes of corroded or damaged pipes might be more akin to a water leak rather than a more severe burst. If you have a higher water bill than average, or if your water meter is registering usage when no one is home, chances are you have leaks in your pipes. 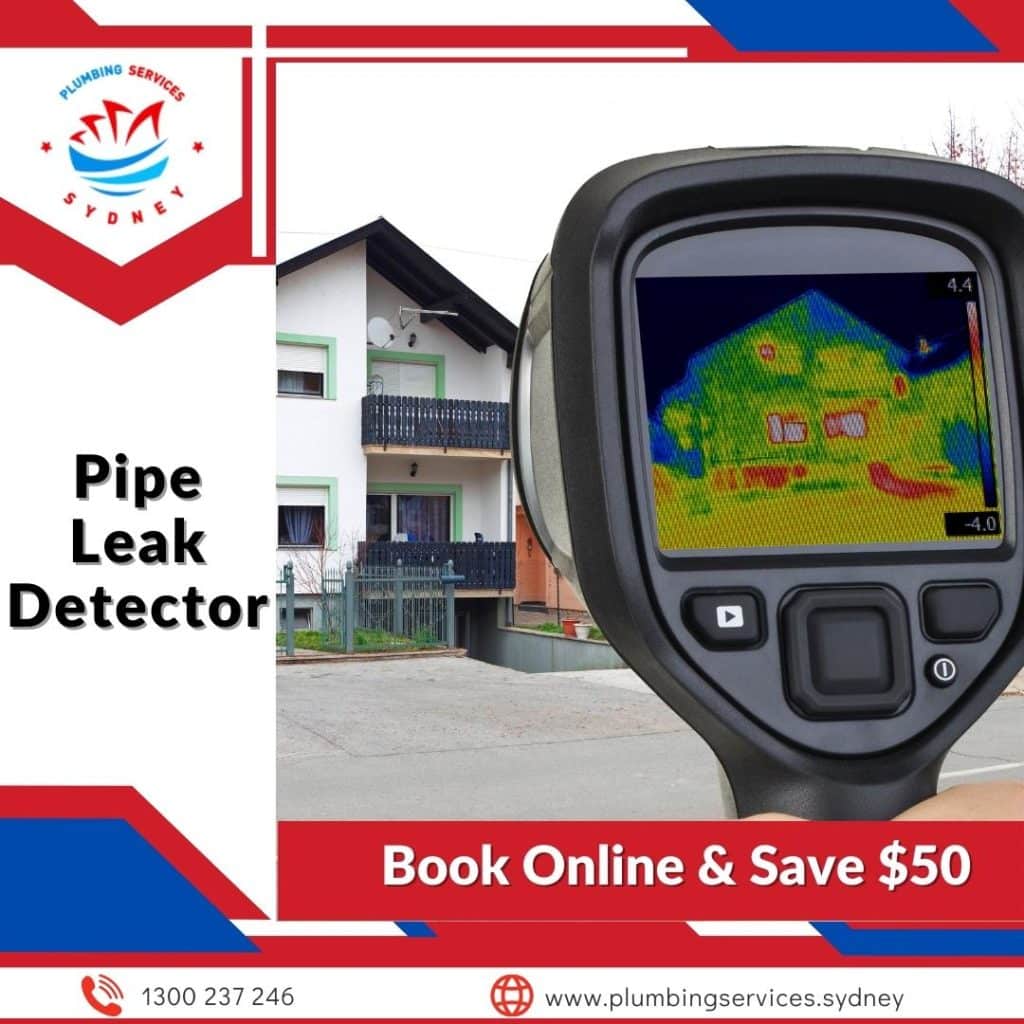 While your mind might automatically veer inside the home, we can’t forget about external piping, too. The rapid growth of tree roots in a damp environment like a water pipe can quickly hinder a pipe’s flow, causing a pressure increase which eventually leads to a burst. The minuscule hair-like roots infiltrate pipe work and grow quickly, resulting in a tangled mess of debris that impedes flow.

Acoustic leak detection is a method of finding leaks in pressurized systems by using sound. It is often used to find leaks in pipelines and other types of tubing. The principle behind acoustic leak detection is that a leak will cause a change in the pressure of the watering system, which will create a sound that can be detected with special equipment. Acoustic water leak detection can be used to find leaks that are too small to be detected by other methods, such as visual inspection.

One of the most common causes of burst pipes is cold weather… however here in Australia, it’s seldom the cause.

We deal with burst pipe detection and repair, seriously.

Have you ever seen one of those videos online, where a self-proclaimed handyman decides to fix his own leaky pipe, only for it to burst in his face? This is usually when the clips cut out – but what happens after the explosion? Well, if the water isn’t turned off at the mains, it won’t take long before enough water comes flooding out to fill the entire floor.

Even if you can get to the mains in time, the damage that can be done to the pipework can often be pretty extensive. Every single one of the pipes within our homes is subjected to pressure – otherwise, they wouldn’t be able to transport water from one place to another, but if that pressure gets a little too much to bear, it’s not uncommon for leaks to occur. 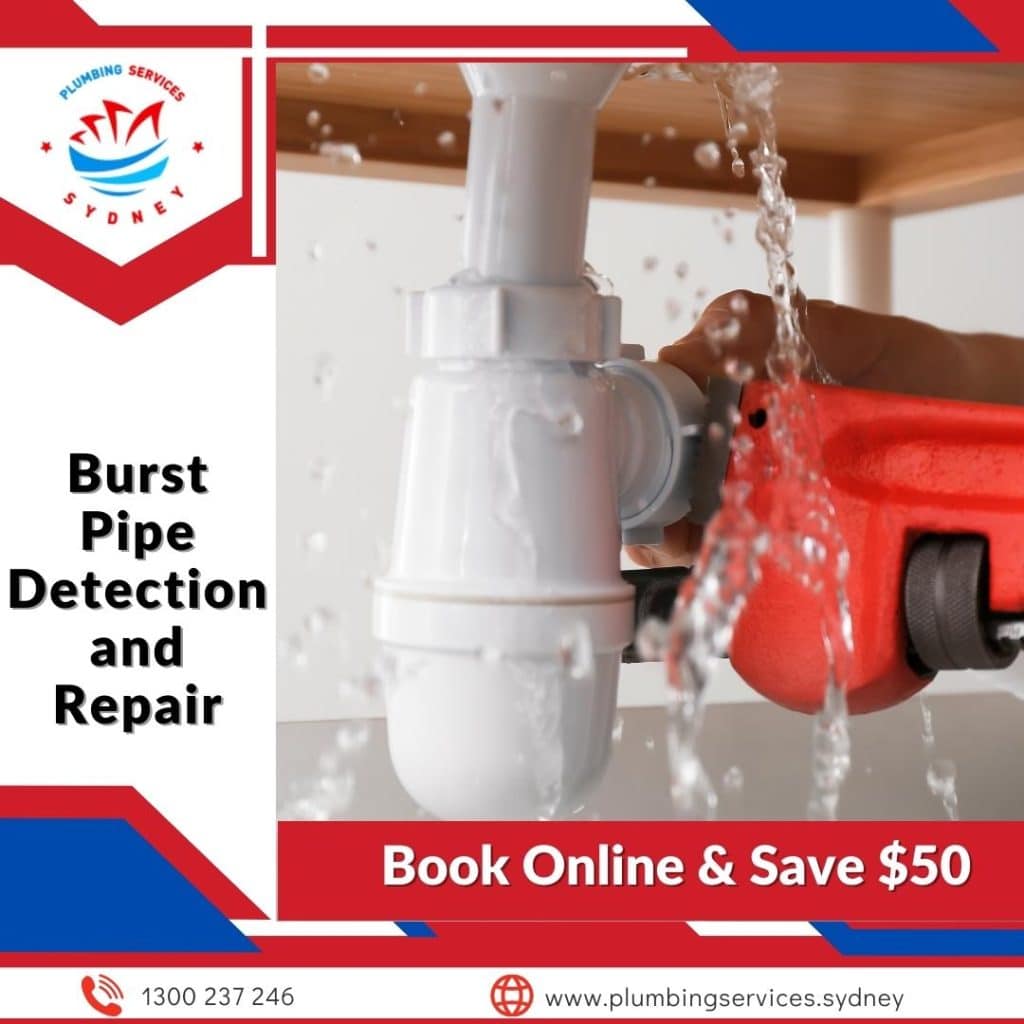 If left untreated, this liquid exposure could soon start to take its toll on the outside of pipes, causing them to rust. It’s not just a burst water pipe that can suffer damage, there’s also the risk of wood warping – and if your pipes are located within walls, it won’t take long for dampness to start forming.

At Plumbing Services Sydney we make a point of prioritising our burst pipe repair and leaking pipe repairs because if you leave them untreated, the damage that they can cause can be catastrophic! Call us and let us fix a burst pipe in your home.

Choosing the right leak detection company for your water leak is so important. 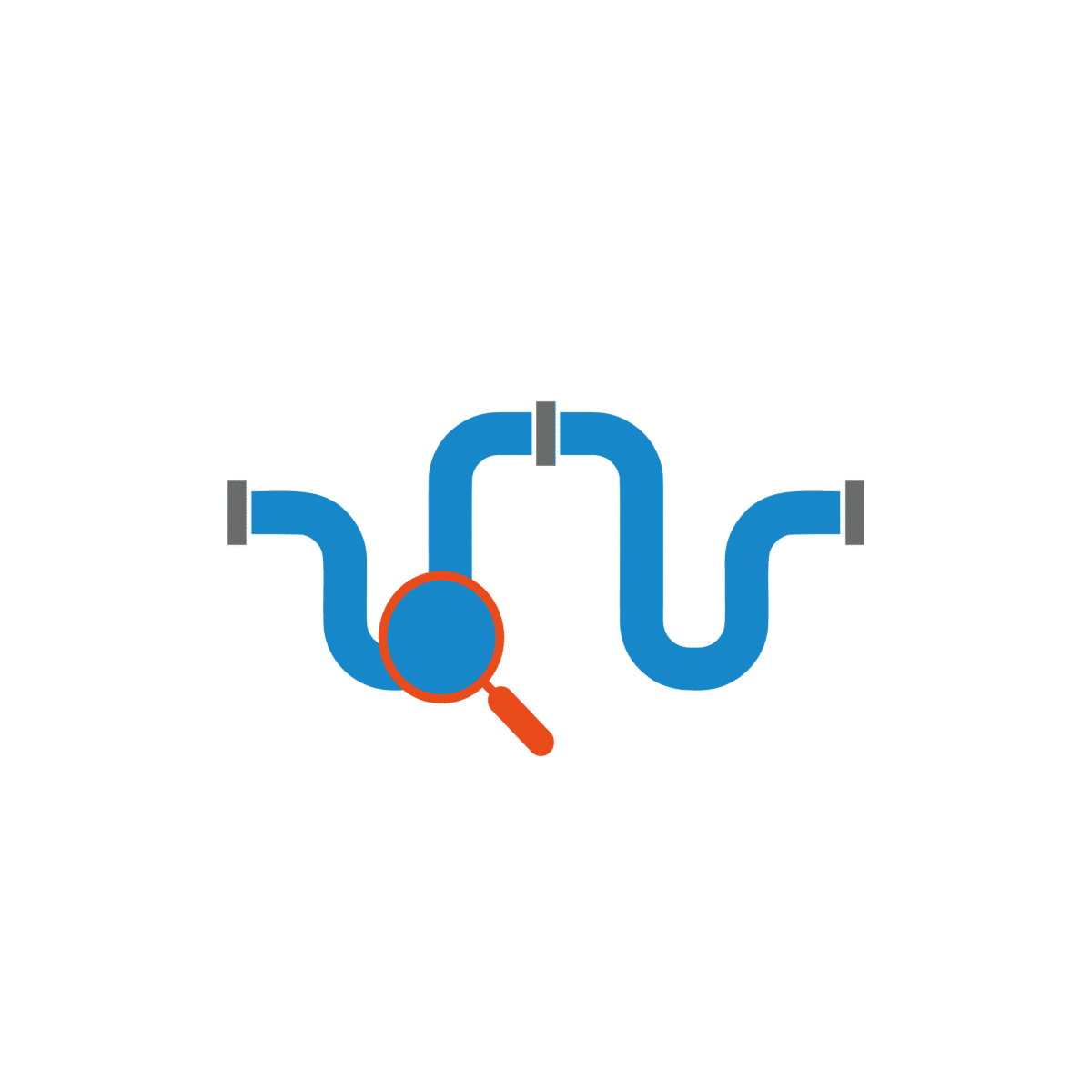 Our Plumbing Team are licenced, insured and qualified to meet Australian Standards.

Here are the three little things that makes us special

Great Prices and charge by the book not by the hour

All our plumbing services come with a satisfaction guarantee

Save! Save! Save! Check more of our new and exciting deals by visiting our plumbing services pages. Call us now on 1300 237 246  to receive savings on your Sydney plumbing!

We provide your home or business with professional and reliable plumbing that you can trust. Our highly qualified and trained plumbers can guarantee to get the job done with honest upfront pricing. 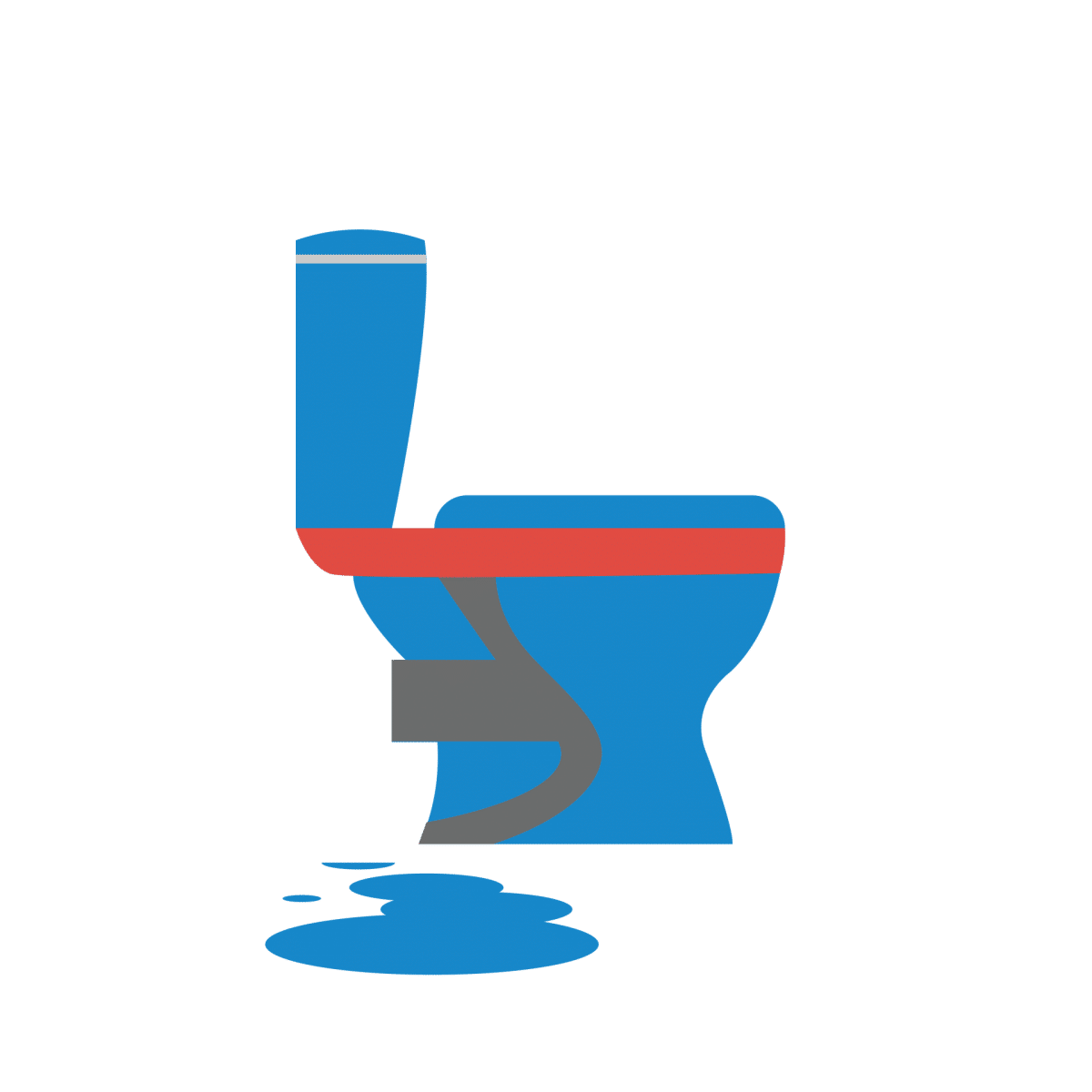 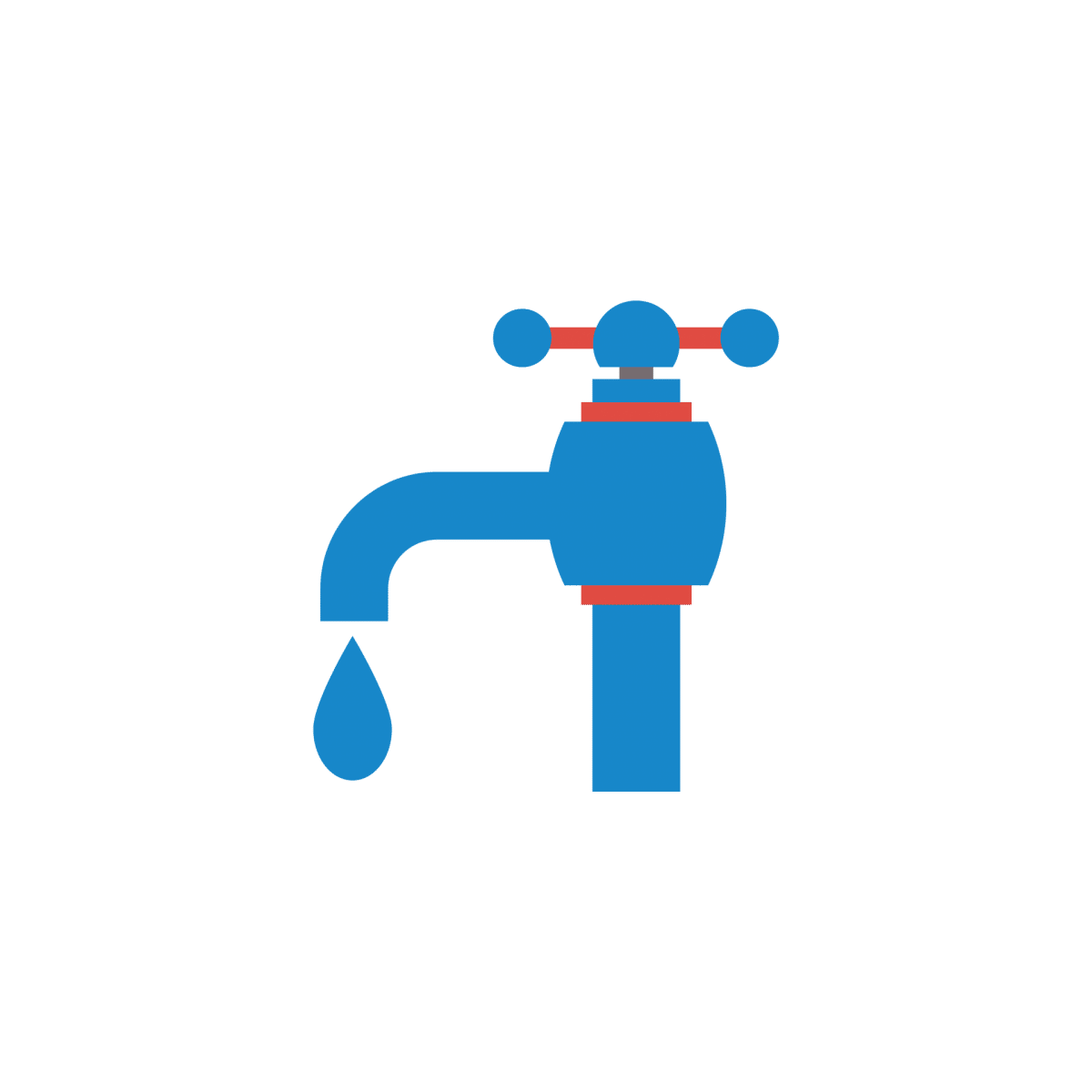 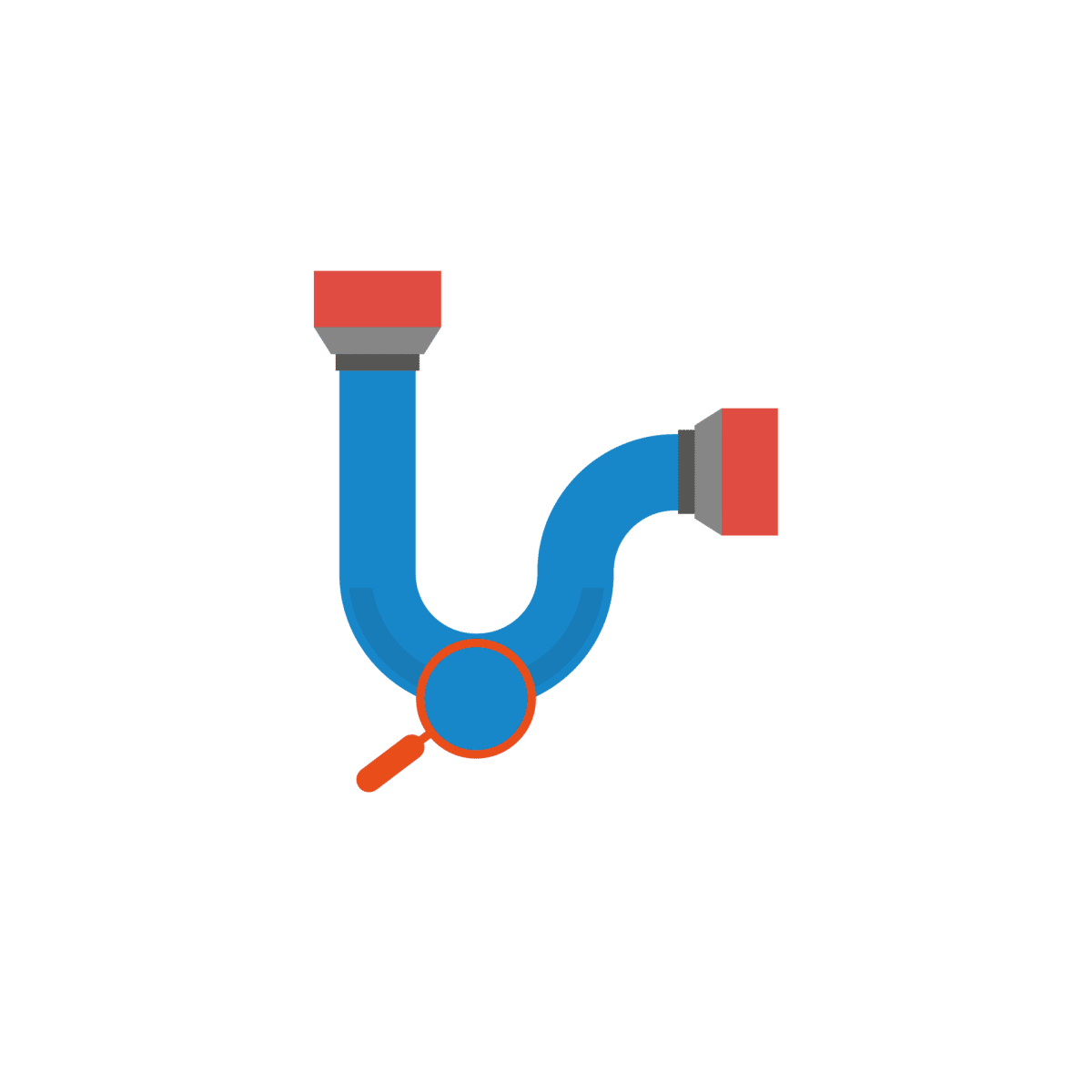 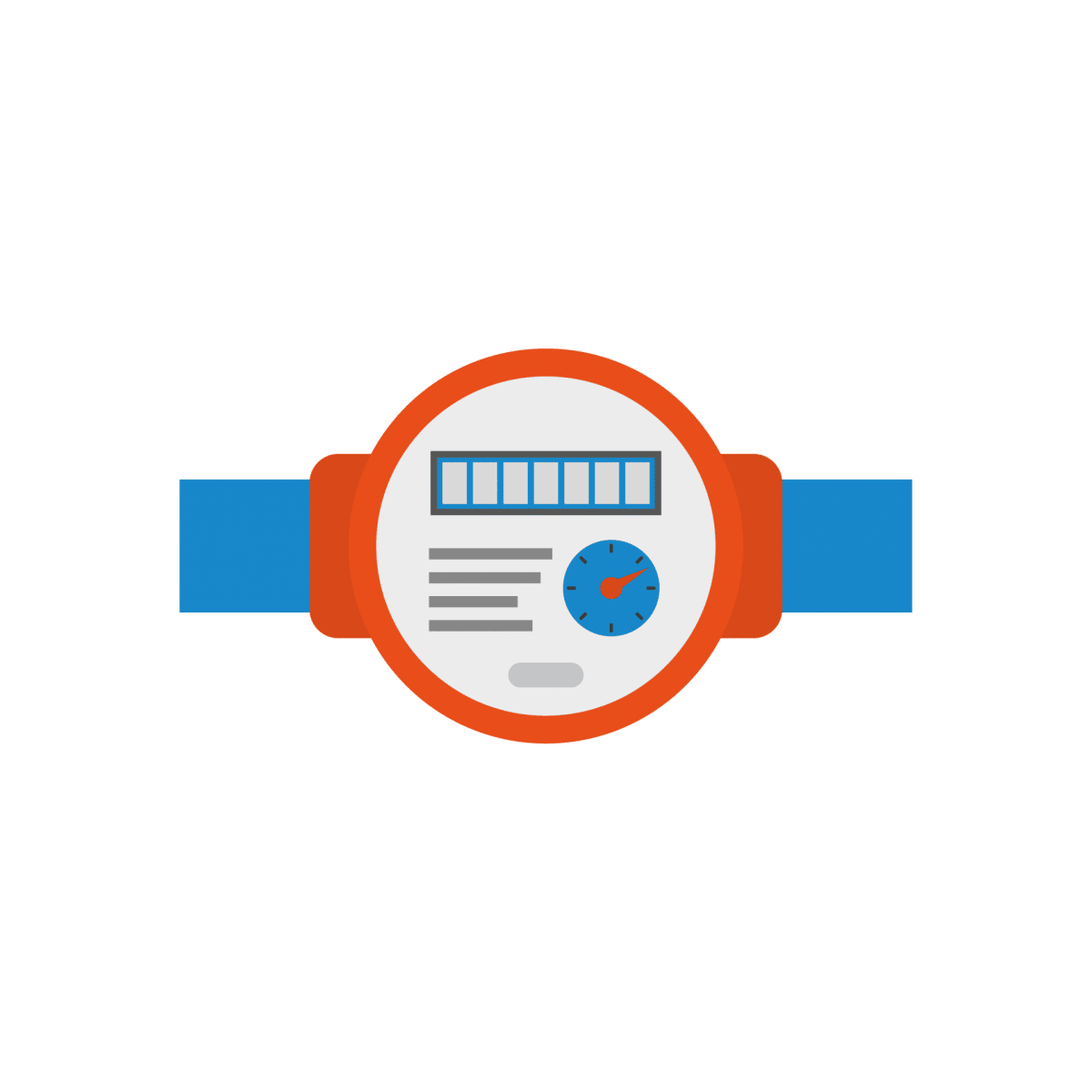 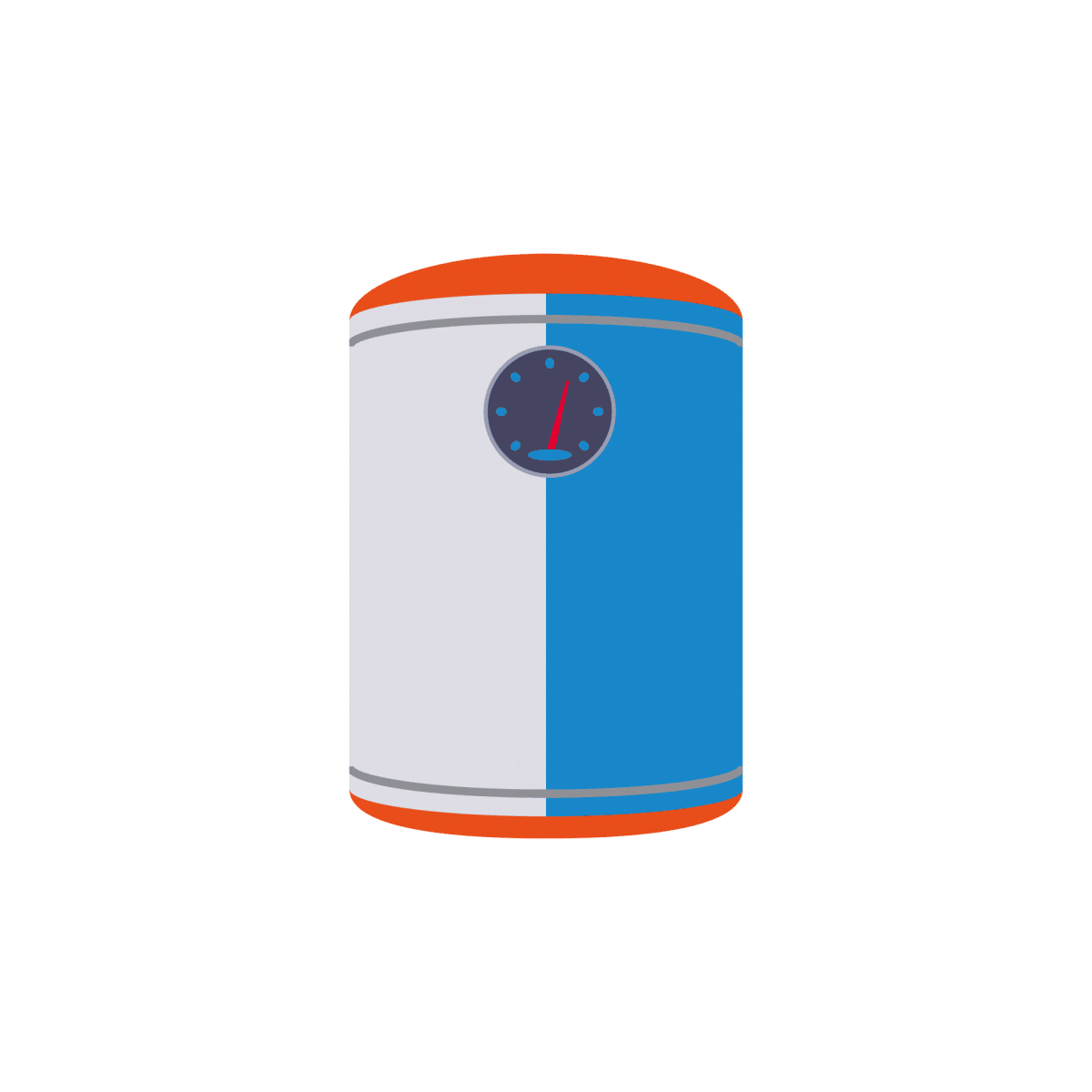 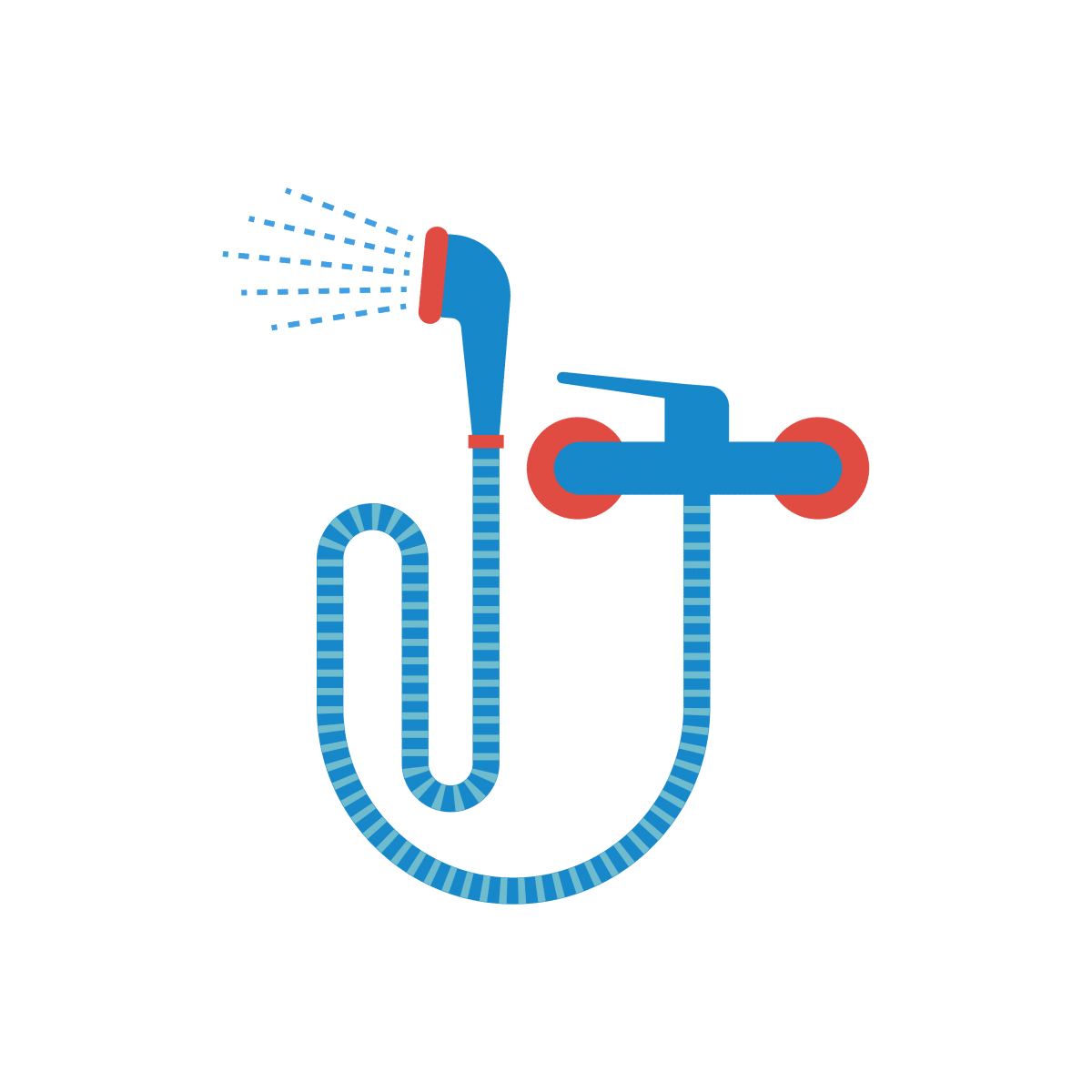 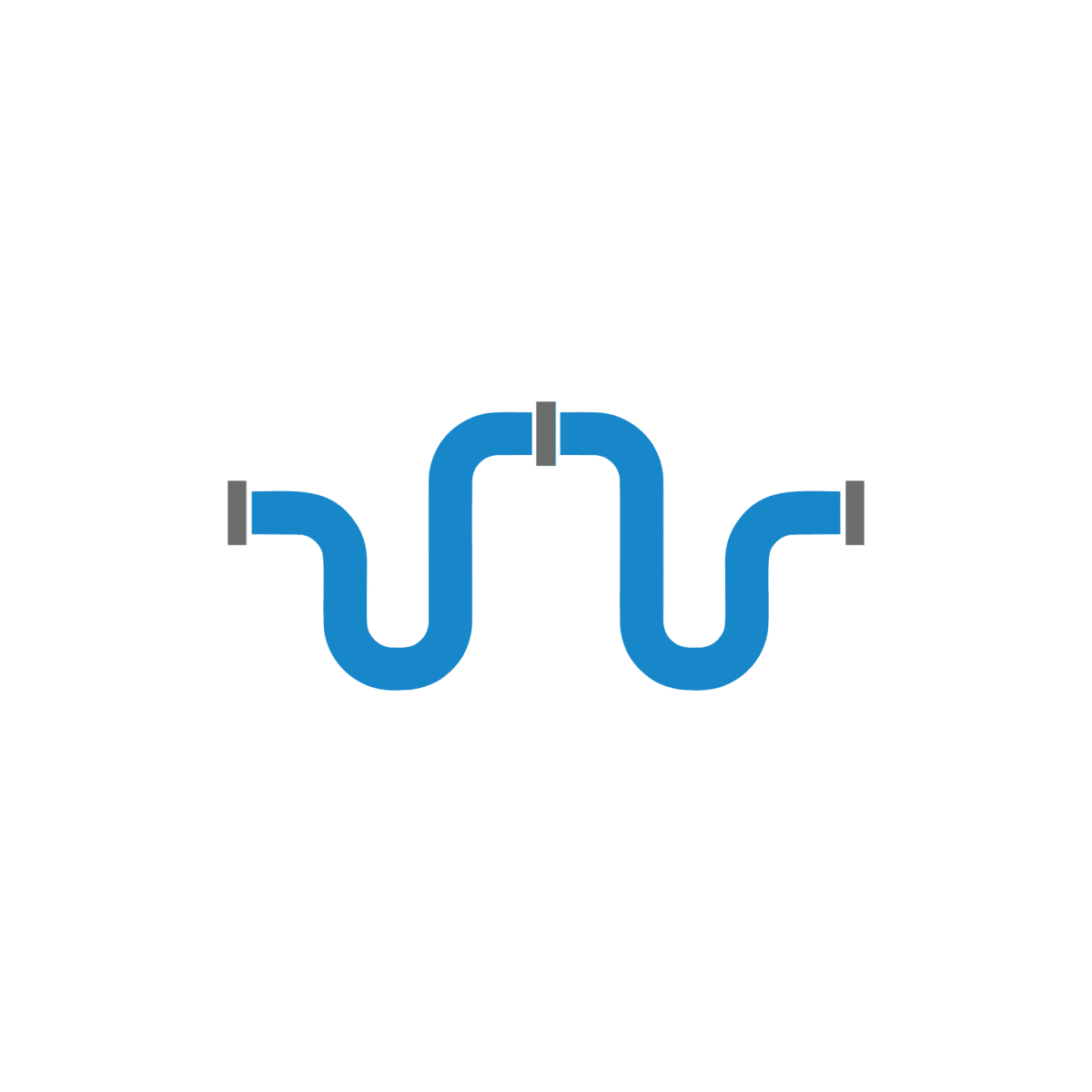 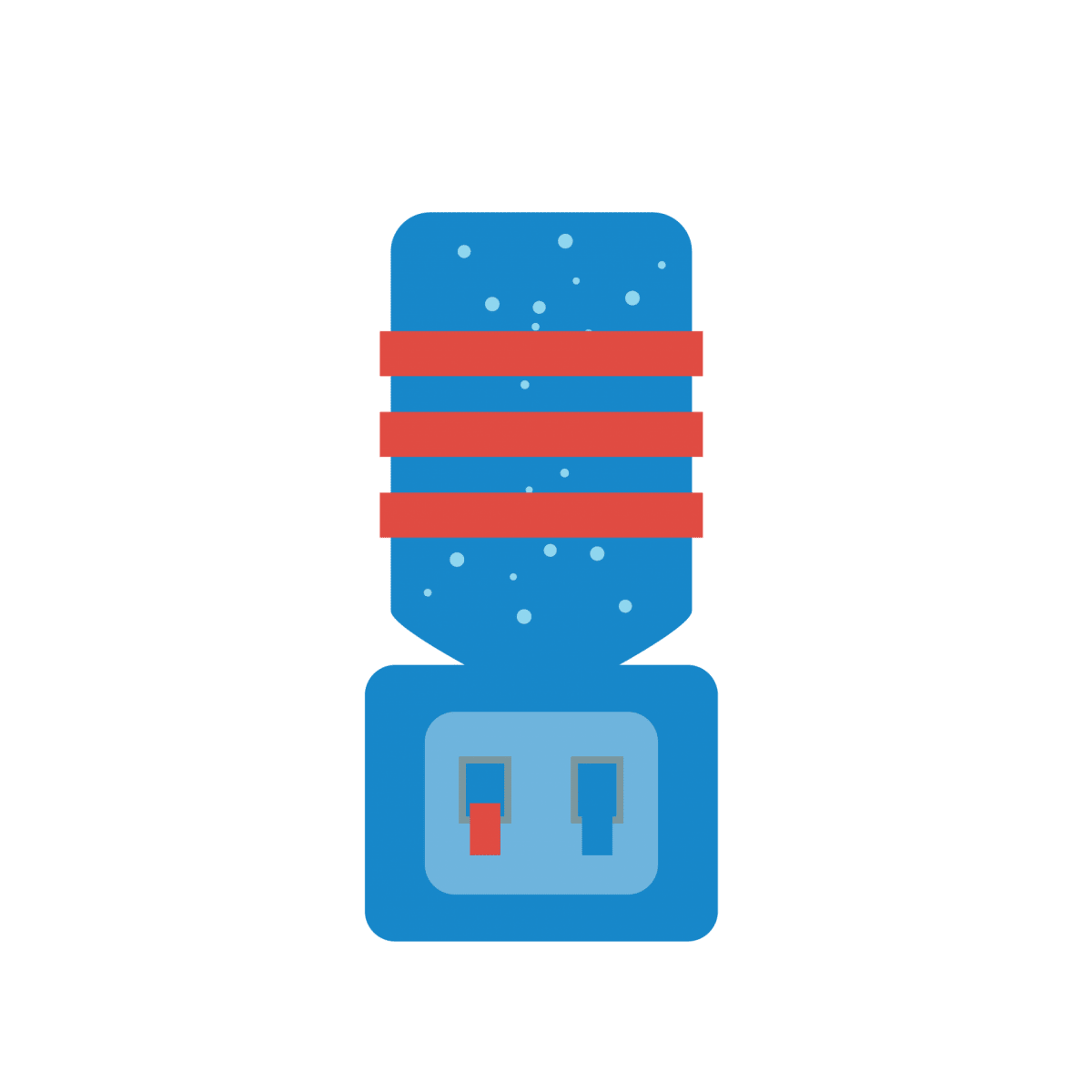 In most cases the homeowner is responsible for the leaking pipe. It also depends on where the leak is and if it is inside or outside your home or whether it is a shared pipe across your boundary. Your local plumber will inform you of this after investigating the location and cause of the leak.

Plumbing Services sydney offer competitive prices and will advice you on the extent of the leak and damage to the pipes. You can rest assured that you will be offered the best prices in Sydney.

We offer prompt reliable services across Sydney ensuring the leak or burst pipe are repaired efficiently at at very competitive prices.

If you have home and contents’ insurance it may cover damage which is accidental or sudden. Check with your insurer for detailed information.

Putting putty on very small leaks may solve a problem for the short run, however it will only be a temporary solution. For noticeable leaks or burst pipes you need to call in the professionals otherwise you could end up damaging your home and property.

Clogged water lines can cause your pies to leak or burst as the water will backup and cause high water pressure in your pipes. Eventually your pipes will start to leak or burst. It is advisable to always clear your drains if you notice slow drainage or a pooling of water.

There are products on the market such as putty or tape which can secure minor leaks. Check with your local hardware store for good products to use.

Check with your neighbours to isolate any other possible reasons, for example they could have grey water running onto street or may have left the hose on. Report any leak or burst pipe in a public space as soon as you see it to Sydney Water. They will come out to service the problem.

Plumbing Services Sydney will replace any old copper pipes with the latest pipes to ensure you have clean water running from you rtaps. Don’t delay calling especially if you notice cloudy or smelly water which can be caused by old rusty pipes.

REST ASSURED Our Business Services are COVID-19 safe. We continue offering 24/7 support and services and are ready to assist our customers.